Spandan Group is a business empire that's built on solid qualities, foundation, professionlism and total customer satisfaction are the pillars on which the organization stands. Deep down they are also the root principals that govern modern civilization. To a nation, that's constantly moving towards 21st century and its people who are constantly demanding the best of every thing. it promises an early fulfillment of their demands. To a society, where good housing remains a basic necessary. It is committed to making home - making a simple, trouble - free and speedy affair. It constantly widens its horizons to make a holistic contribution to Indian life style in the 21st century.

Tell us about your requirement so that we can help you better... 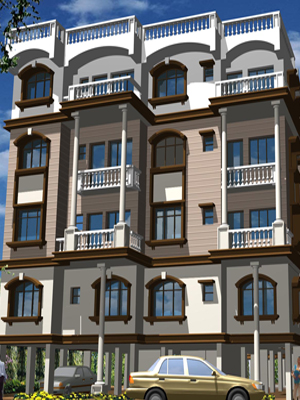 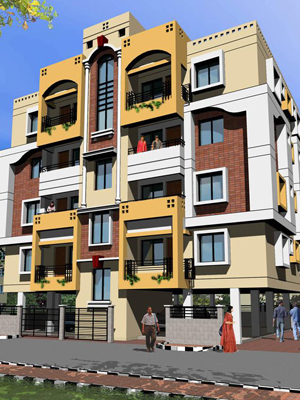 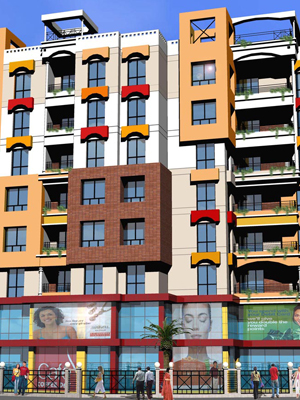 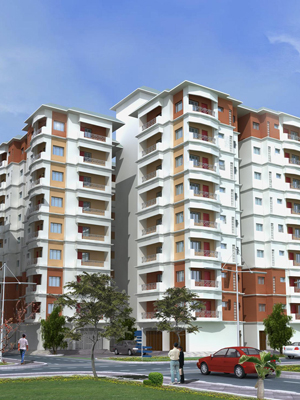 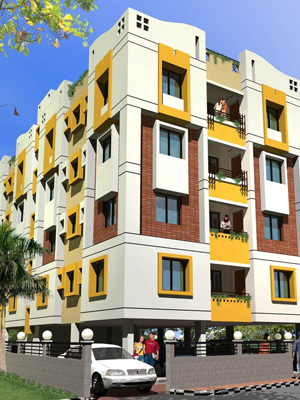 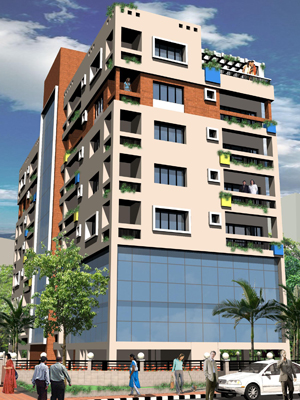 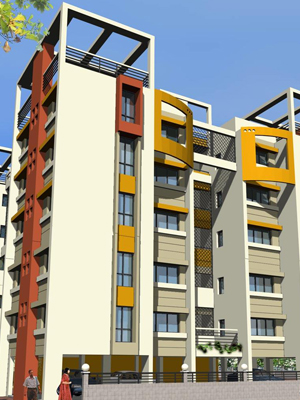 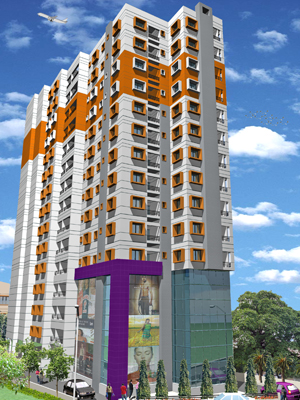 WHAT OUR CLIENTS SAY'S

We are glad to work with top brands all over Kolkata